There is, embedded in every Fascist Accusation, the proof of its insanity and the vindication of those it accuses... 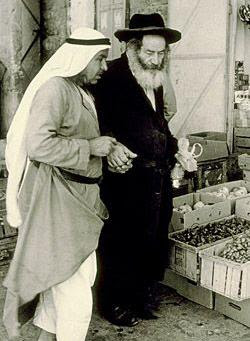 Where in the Middle East could this picture ever be taken? Only Israel.

At the crux of the issue is Arab/Islamic Male Supremacy. While “pro-Palestinian” activists accuse Israel of Apartheid, implying that Israel practices institutionalized racial supremacy, they ignore not just the obvious fact that Israel is the most open, egalitarian and democratic country in the middle east but also the less obvious but far more telling distinction that the chief reason that Israel’s existence is contested so hotly by her neighbors is exactly because those Arab/Islamic nations are unwilling (unable) to accept the existence of a country in which Jews and Christians have rights and liberties equal to those of Muslims and where women and gay people have equal standing with men; in short, is the only place in the Middle East where they are not “free” to practice Arab/Islamic Supremacy.

This is yet another instance of the left using the language and form of democratic ideals, rational discourse and humanistic activism to promote exactly the opposite. This is the very essence of demopathy. The undermining of individuality, the use of patently false (but damning by their very mention) accusations and the substitution of meanings and beliefs based on faith in ideology rather than observation and testing are the central hallmarks of totalitarian and fascist systems.
Posted by Yaacov Ben Moshe at 7:31 AM 6 comments:

Generally, my taste in poetry runs to Robert Frost, W. B. Yeats and ee cummings. I am often left scratching my head by the performance stuff, but this is way too powerful to miss. Enjoy...

Every Young Jewish Person and everyone who loves a young Jewish person should see this!
Posted by Yaacov Ben Moshe at 12:29 PM 6 comments:

Graphic Representations of Pathological Disorders in the Media

Friend and mentor Landes pointed the way (and gave a very insightful introduction) to a very informative and dramatic graphic representation at Stealth Conflicts of a telling symptom of the sick fascination that the Media harbors for vilifying Israel. SC posted a series of statistically accurate graphs that reveal the media's pathological obsession with the casualties of Palestinians- and callousness to the vast slaughters in other areas. It got me to thinking about how to use the same graphic representation techniques to draw the lessons of this bias. Below are my suggestions - The statistical accuracy is nil but the suggestions are real.
I might paraphrase Dan Rather, "False but statistically significant" 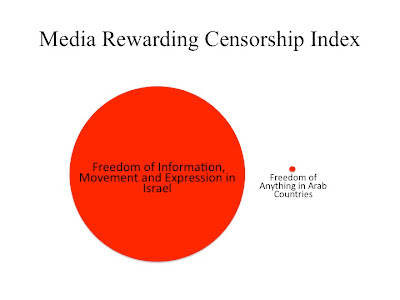 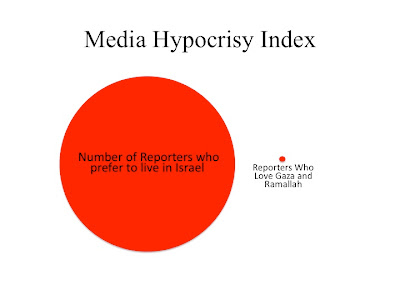 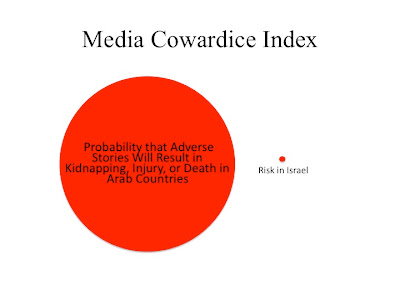 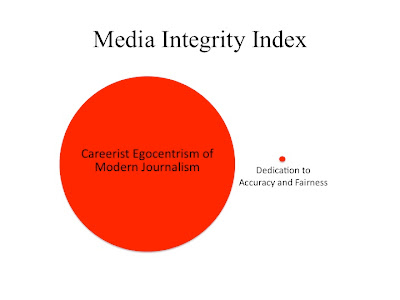