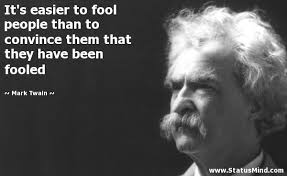 That’s it! That’s why the polls were all wrong in 2016. It's also why we now have the best economy in decades and we down here in the hoi polloi have the feeling that things have gotten better than we could ever have expected if we had listened to the smart people in Washington and New York. We have remembered that we can vote against “The Swim” and that free speech is not just for the grave it is also the privilege of the vote! Please, let's show them again. Show them that the “Blue Wave” was just their wishful thinking- just like “Ready for Hillary”- whistling past the graveyard, if you will. Get up on Tuesday and express yourself!
Posted by Yaacov Ben Moshe at 1:13 AM 3 comments: