Here He is, America, This is What a Grown-up Looks Like 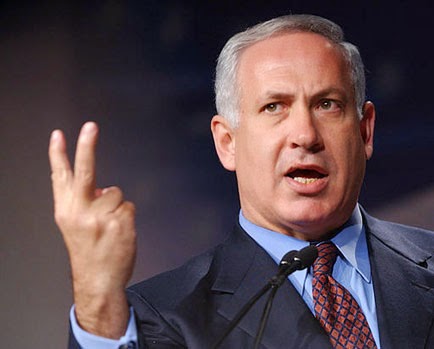 And now comes Benjamin Netanyahu, the prime minister of a nation whose people have only in the last 70 years staggered back from the brink of genocide. In those seventy years that people have not had any significant period of peace or safety for which they have not had to suffer, fight and sacrifice. They live under the constant threat of terror. Rockets drop from the sky randomly tearing apart innocent children who one moment are running in terror for a shelter and the next are peppered with shrapnel of steel ballbearings screws and nails. Suicide bombers murder entire busses full of people on their way to or from work and school leaving city streets filled with dismembered body parts and storm drains coursing with blood. Islamic fanatics who style themselves as warriors of Allah sneak through secret tunnels under the border between Gaza and Israel to murder families in their homes. With this as background, Netanyahu, a veteran of an Israeli special forces unit, twice wounded in combat against the unrelenting genocidal Islamic vendetta, comes to talk to the American people through our Congress. 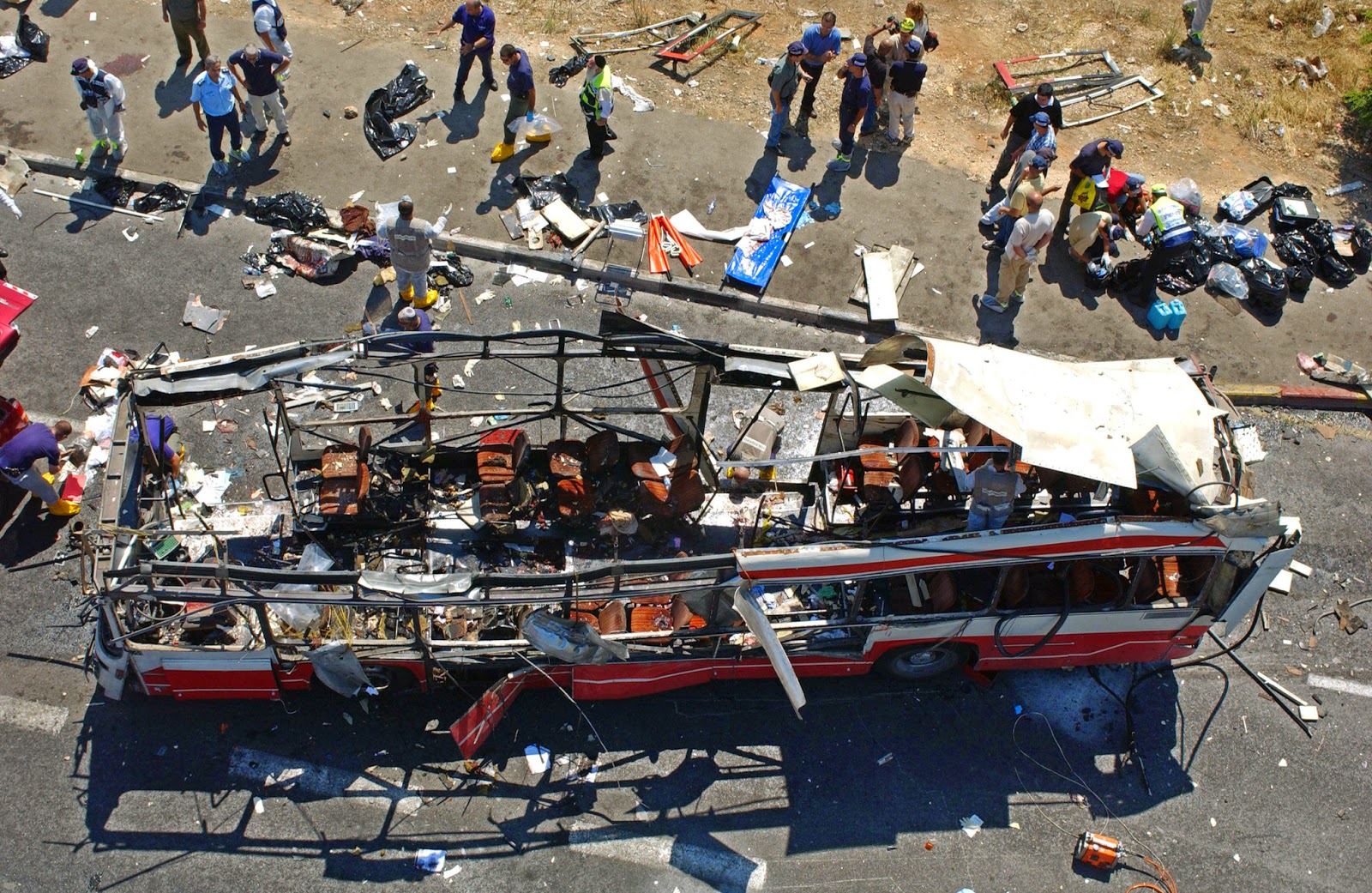 It is little wonder that Obama and his followers experience an hysterical fear at such a man coming to congress to speak on behalf of his people.

The Dems managed to make quite a spectacle of themselves. If it weren’t horrifying to realize that these people cast votes that bear on our lives and fututres everyday it would be pure comedy. Nancy Pelosi who squirmed through the speech and fled the room right after it. Threw herself into a dudgeon, Boo Hooing about Bibi insulting her and her president’s intelligence. Her claim boils down to “we already knew all that stuff!”. The yapping dog, John Yarmuth who had absented himself from the room but must have been listening at the keyhole. So quick was he to make his idiotic knee-jerk references to Dick Cheney and his putative playbook (Democrat party’s version of calling someone a “doody-head”) I assume he didn’t have much chance to collect his thoughts (did I say thoughts? - ok, rants) because his response was right out of the spoiled,manipulative child playbook- no facts no coherent argument just “He’s a fear-mongering doody-head!”. The only thing that would have completed the farce would have been if when Nancy bristled up the aisle and stomped out, the doorknob hit the yappy dog in the eye.

Oh, and then there is our President himself. I’ve raised six children and I recognized his response immediately. He, sulked elsewhere during the speech but lost little time in responding that Netanyahu said “nothing new.” How many times have I stopped one of my kids from doing something horrible in the nick of time… “Don’t pick that up! It’s (choose one or more…)red hot, poisonous, covered in excrement, or so sharp it will cut you on contact! Only to have that kid turn back to me and say, “I knew that!”. Yes, Mr. President, nothing new. But Mr Netanyahu is the one who visits children in the hospital when they have shards of metal embedded so close to their heart that they cannot safely be removed. He is the one who reviews the torn remains of  busses that one instant held Israeli workers and school children and were, in a flash explosion transformed into fountains of blood and body parts in the streets of his country. But then, maybe you should entertain the thought that the seriousness of his tone, his knowledge of the consequences of your ignorance and his concern for the future not just of his country but of ours as well is something novel and new to you. Or, if you don’t like that one, how about: if you are feeling humiliated, maybe its because you deserve to be.

Here is the nub of it: the liberal progressives, community organizers and others of the ilk do alright when they are the only ones in the room. They even manage just fine when they are able to manipulate the situation with political correctness and emotional blackmail. When a grown-up like Bibi walks in, however, they are in a terrible bind. They are constantly being humiliated when their ideas are tested against facts and reality. They are caught in the headlights- think of a sixteen-year-old who is trying to convince his parents that he is mature enough to be trusted with the family car and gets caught doing something- oh, say, like staying out past curfew and lying about not having been at that party where “other people” had pot. When a real grown-up man like Prime Minister Netanyahu (or Dick Cheney, for that matter)  walks into the room, they do not really have many alternatives to save their face(s) from the humiliation of being caught at their silly charades while there are real, deadly games afoot.

Chris Matthews’ reaction was very revealing. He accidentally got very close to hitting the nail on the head. He said, “…what country in the world would let a foreign leader come in and attempt to wrest from the president control of the U.S. foreign policy?” The real question is, “…what country in the world is, at this critical moment, so poorly led that a visitor from a much smaller and less powerful country could look as though we were the one in charge? - Or at least should be.

Thank God there is a real grown-up exploring his run for the Presidency now- Run Ben Run!
Posted by Yaacov Ben Moshe at 2:48 PM

Nice article. Right on. Thank you.

Yep, Bibi showed the nation how to stand up to phonies, by simply knowing how to express the truth without equivocation. Unlike our GOP cave-ins...who can't seem to grasp the necessity to simply defend their constituents' Creator-endowed rights rather than negotiate their degree of encroachment or fabricate and bestow "new" rights as well as the Providence of God.

Bibi understands the paradox that the more Man believes he can bestow rights, privileges, and the Providence of God, the reality is the elimination of EVERYONE's Creator-endowed rights.J

I thought you were being sarcastic. You do realise that the logical end game of Bibi's plan is a pre-emptive nuclear strike

Nope, I wasn't being sarcastic, genius. But here's some sarcasm for you. Nobody every accused YOU of making a "smart" remark, have they? If you can't see that the "end game" (as you ironically call it) of the IRANIAN nuclear effort is an unprovoked nuclear strike against Israel and any other country that stands in the way of Iran's hegemonic desires, then you are:
a. Not paying attention
b. Not very smart
c. A homicidal Jew-hater
or
d. All of the above

Bibi sees it and he has the guts and maturity to try to prevent it.